The general takeaway containers from the Trust are now made from plant based materials, but the Trust wants to reduce overall waste. 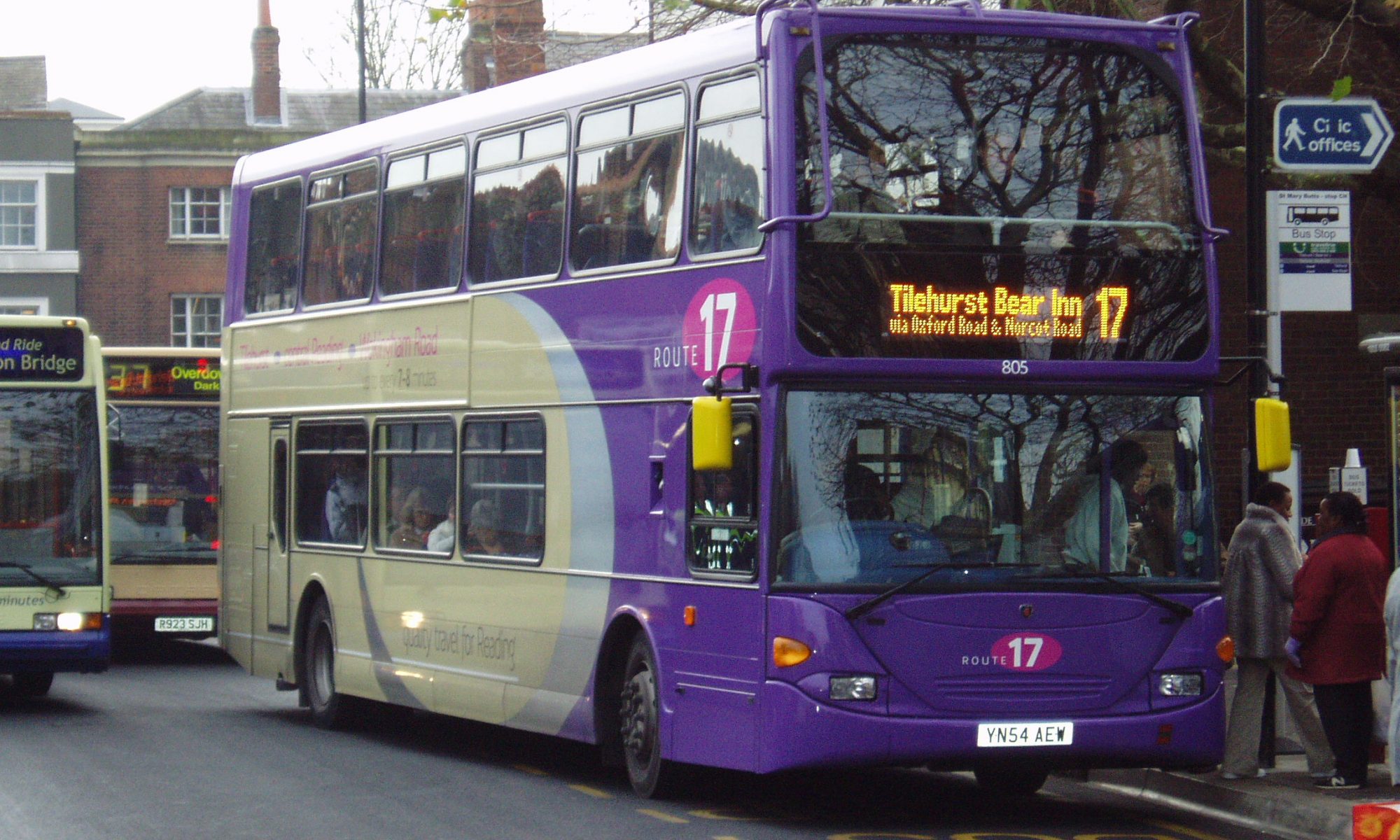 We’re planning for the future of transport in Reading and we want to know what you think. 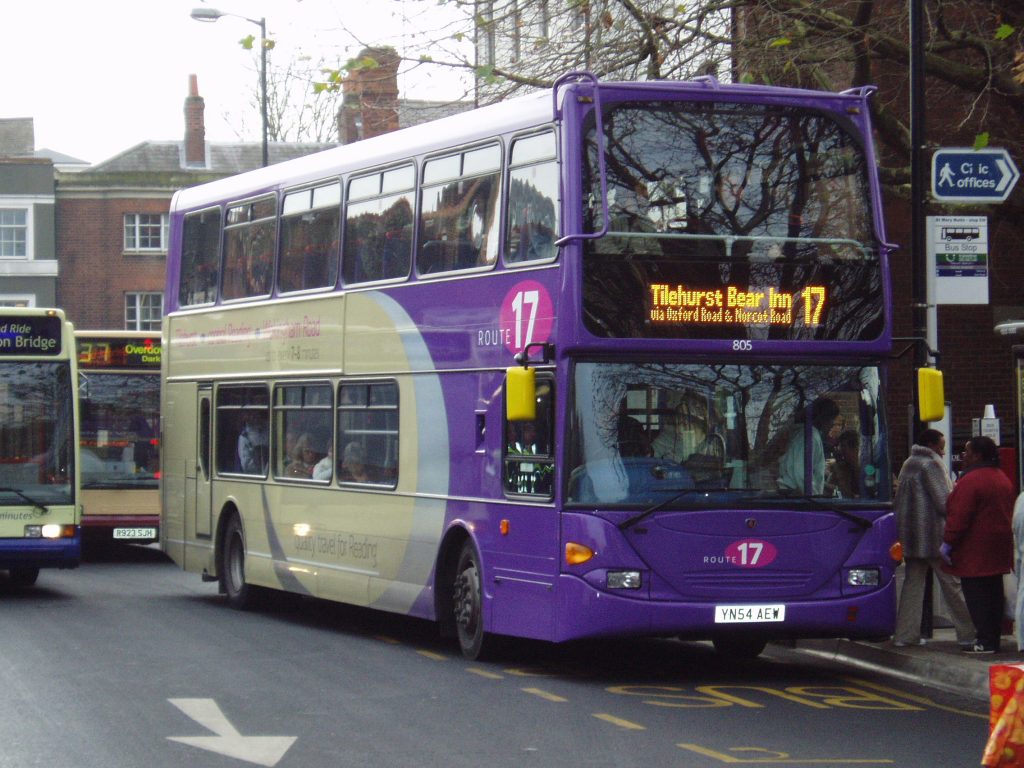 Transport matters to all of us. It connects us with our workplaces, schools, friends and families. It affects our health, the air we breathe, and the streets where we live. It helps our economy to grow and our town to thrive, and it can make the environment around us clean and friendly or dirty and dangerous.

Future travel in Reading is about more than moving people from A to B. It must be affordable and accessible, improve people’s health and wellbeing, support a growing and inclusive economy, enable a carbon neutral future for Reading and harness the latest technology.

The strategy we develop now will shape our town’s transport network to 2036 and beyond, informing the decisions we take, the funding we secure and the changes we make.

Please click here for the survey which is open until 20th September.

Dr Rayner Mayer (from Sciotech Projects and University of Reading) hosted a lively discussion on the ethics related to climate change. He introduced the following 3 topics, after which the audience debated the issues.

In the first section, Rayner introduced the concept of Climate Justice. He reminded the audience of the increase in extreme weather events, such as floods and droughts, associated with increasing climate change. These threaten lives and livelihoods across the world. He concluded that some regions are more affected than others; and that developing countries are disproportionately responsible for the greenhouse gas emissions that cause climate change, whereas poorer peoples are more vulnerable to the consequences.

In the next section, Rayner discussed Sustainable Development. In simple terms: it is an obligation for the present generation to leave the world (biosphere) in a fit state for future generations. He noted that we have had successes so far, with millions of lives being saved as a result of the 8 ‘Millennium Development Goals’ (2000-2015). In the next 15 years we have the international ‘Sustainable Development Goals’ including: to end poverty, to end hunger, to reduce inequality and to ensure sustainable use of eco-systems. These include tackling climate change – if we don’t tackle the UN estimates that there could be up to 100 million climate refugees by the end of the next decade.

Finally Rayner talked about December 2015’s Paris Accord. In this, 195 individual nations have submitted ‘Declared National Contributions’, which are emissions reduction promises. These will be reviewed every 5 years. All countries signed-up to trying to prevent global temperatures from rising by more than 2 degrees Centigrade, however the current declared contributions could result in a 2.7 degrees temperature rise which is higher than that agreed in Paris. Religious leaders, including the Pope, are making strong calls for us to act on this global threat to life on earth. It is important that there are ‘top-down’ agreements like the Paris Accord, however it is equally important that we look at our own lifestyles and what are we going to do about it.

For more detail and links to further information please see: the full notes from our discussion (pdf)

And you can also view Rayner’s slides here (pptx)